The Netherlands Authority for Consumer Markets:

What are the next steps?

ACM has informed Apple that its statements do not satisfy the requirements laid down in the order subject to periodic penalty payments. Apple is still obligated to act in accordance with said order. If it fails to do so, Apple will have to pay each week a penalty payment of 5 million euros up to a maximum of 50 million euros.

Apple could just write them a check for €50 million now, from the company’s spare-change-under-the-sofa account. Or they could just pull dating apps from the App Store in the Netherlands. Otherwise, put their napkins on their laps and eat a Dutch shit sandwich.

jhamill
reply
Or Apple could do the right thing and quit taking a 15-30% cut of everything on iOS.
California

HANNITY: There’s no course correction (with Biden). He seems locked into every one of these failed policies. So, you know, you know, you keep banging your head against the wall. Why would you expect a different result?

TRUMP: So, we would have the wall completed in 3 weeks. It was largely completed. We did almost 500 miles of wall.

Nezchan
To be fair, I wouldn't pay much attention to what Hannity is actually saying either.

Will California’s Government Raise Taxes Even More?
Friday January 21st, 2022 at 4:37 AM Are California taxes too high? Well, seven members of California’s Legislative Assembly and five  members of the Senate think they’re not high enough.

These 12 politicians have co-authored a bill to amend the California constitution to make tax rates permanently higher and impose an excise tax, payroll taxes, and a special income tax.

These are the opening paragraphs of my short piece for the Institute for Policy Innovation. The piece is titled “Will California’s Government Raise Taxes Even More?” and appeared on January 19, 2022.

I then very briefly lay out the proposed permanent tax increases that would be locked into the California constitution and briefly analyze them.

Read the whole thing, which is not long.

Falling Asleep To Fake Baseball by Kevin Goldstein
Friday January 21st, 2022 at 3:50 AM

“I have trouble sleeping,” is how the Chicago-based media producer who goes by Mr. King starts to explain his latest venture.

“I experimented with listening to podcasts and white noise, and I found I liked to fall asleep by listening to a west coast game that I didn’t really care about,” Mr. King continued. “But I would always get jarred by the commercials suddenly yelling at you about a Ford F-150 or something.” And thus, he struck upon an idea: “What if there was a baseball game you could listen to, and there was no yelling, commercials at the same audio level, and you could actually fall asleep to it?”

“It’s a terribly weird idea, and I just went for it,” he said.

That’s how Northwoods Baseball Sleep Radio was born. The domain of sleepbaseball.com was registered, and the first game was produced. As for using the name of an existing league, that was unintentional … maybe. “I did know that there was a real Northwoods League at one time, but then I forgot about it, and then realized it again when I went to register a domain,” Mr. King explained. “I’m hoping not to get sued, or maybe I am, as I can then own the real Northwoods League and that will be part of my empire.”

The game itself is an unremarkable one, but that’s part of the design for content meant to help you fall asleep. Calling the game on WSLP Radio from Foghorn Field is the fictional Wally McCarthy, voiced by Mr. King, whose energy level, on a scale from one to 10, never exceeds a two. Cadillac scores one in the first, three in the second and two in the third, and coasts to a 6–4 victory over Big Rapids. It features 11 walks and 10 pop-outs. There is never a reason for McCarthy to get excited. There are no errors. The one stolen base attempt ends in a caught stealing. Even the home runs are described by McCarthy as “long and lazy.” Meanwhile, behind his calm-as-can-be delivery is the crowd noise, which is frequently the star of the show thanks to long pauses.

In the top of the first inning, McCarthy lets the listeners know that Cadillac star pitcher Blinky Malone (created by Mrs. King, described as the Director of Player Name Ideation) is “not known as a fast worker.” In the bottom of the third, there is debris near the wall. In the fifth, McCarthy takes a pause while the ground crew gets a goat off the field. When a half inning ends, there are always five-plus seconds of that crowd white noise before the equally calming commercials performed by Minneapolis-based writer and voice artist Phillip T. Hunter (“Ted’s Fishing World: If fishing is in your head, trust Ted.”).

While Mr. King certainly had fun with his creation, the game does have the sound of a genuine contest. You are told of Malone’s 7–1 record entering the game, and that Big Rapids starter Javier Von Neumann has struggled of late and enters the night’s action with a 4–4 record. Cadillac first baseman Phillip Nakamura is described as having a breakout season and is batting .370 before he opens up the scoring with a first-inning home run.

As you can see, a scorecard of the contest looks like that of a very real game: Malone struggled with his control but ultimately delivered a quality start by wiggling out of a pair of early bases-loaded jams. Closer Burgess Hepburn had a messy ninth, but maybe he’s one of those guys who is always a tick off when the pressure isn’t big enough. Nice game for shortstop Pinky Slauson, who reached base three times, scored twice and drove in one. It’s all very real seeming, despite the point being that you don’t get too mentally invested in it — that you don’t get all the way through. The game you are listening is designed to make you stop listening to it.

The first episode has garnered somewhere in the neighborhood of 1,000 downloads and generated some feedback. “I got a nice email from a lady who said very effusively that she loved it and it brought her back to listening to games on the radio as a kid,” Mr. King said. “But she addressed it to Wally.”

There are more games in the works. “I told myself I should do at least a dozen of them,” Mr. King said. Episode two will once again feature the Cadillac Cars, now taking on a squad from Manistee (a real town in northwest Michigan).

“There are 4,000 people on earth that even might be into this,” Mr. King surmised. “If I can get those kind of numbers, I’ll feel like I’ve done my part for humanity.” 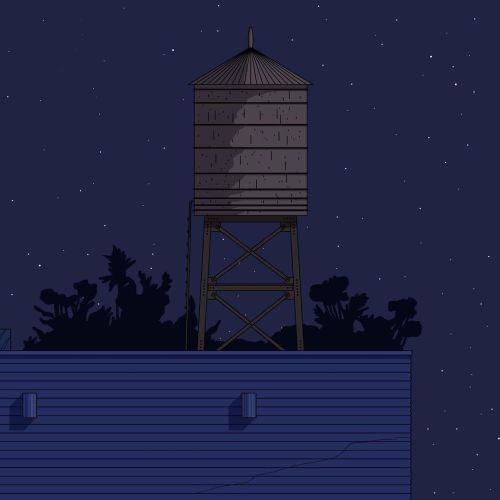 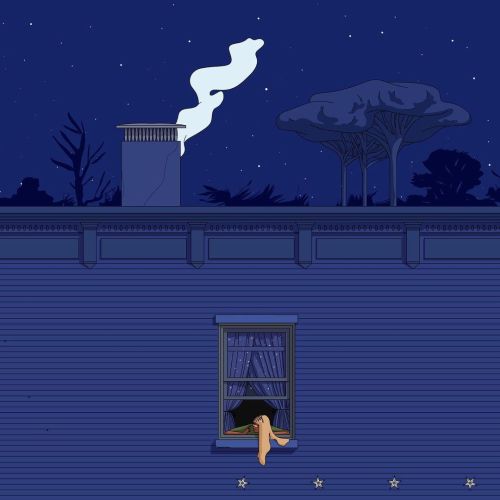 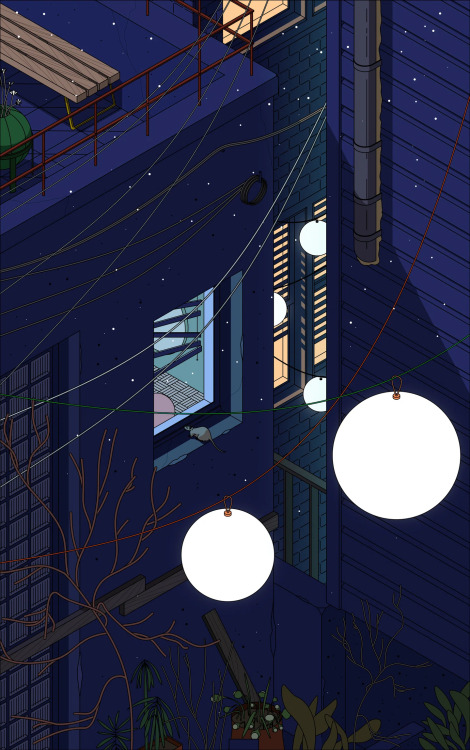 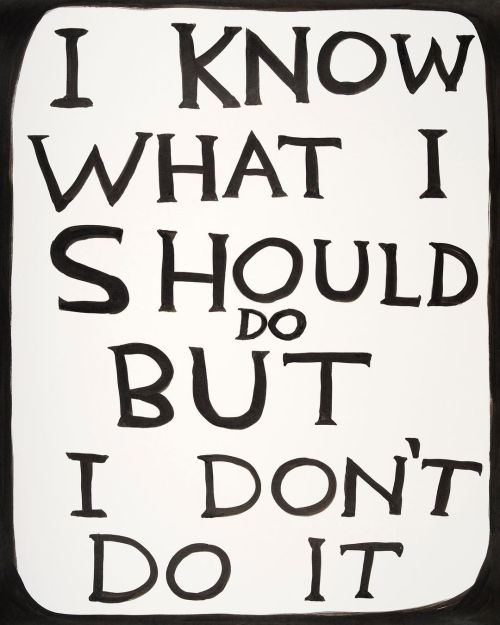